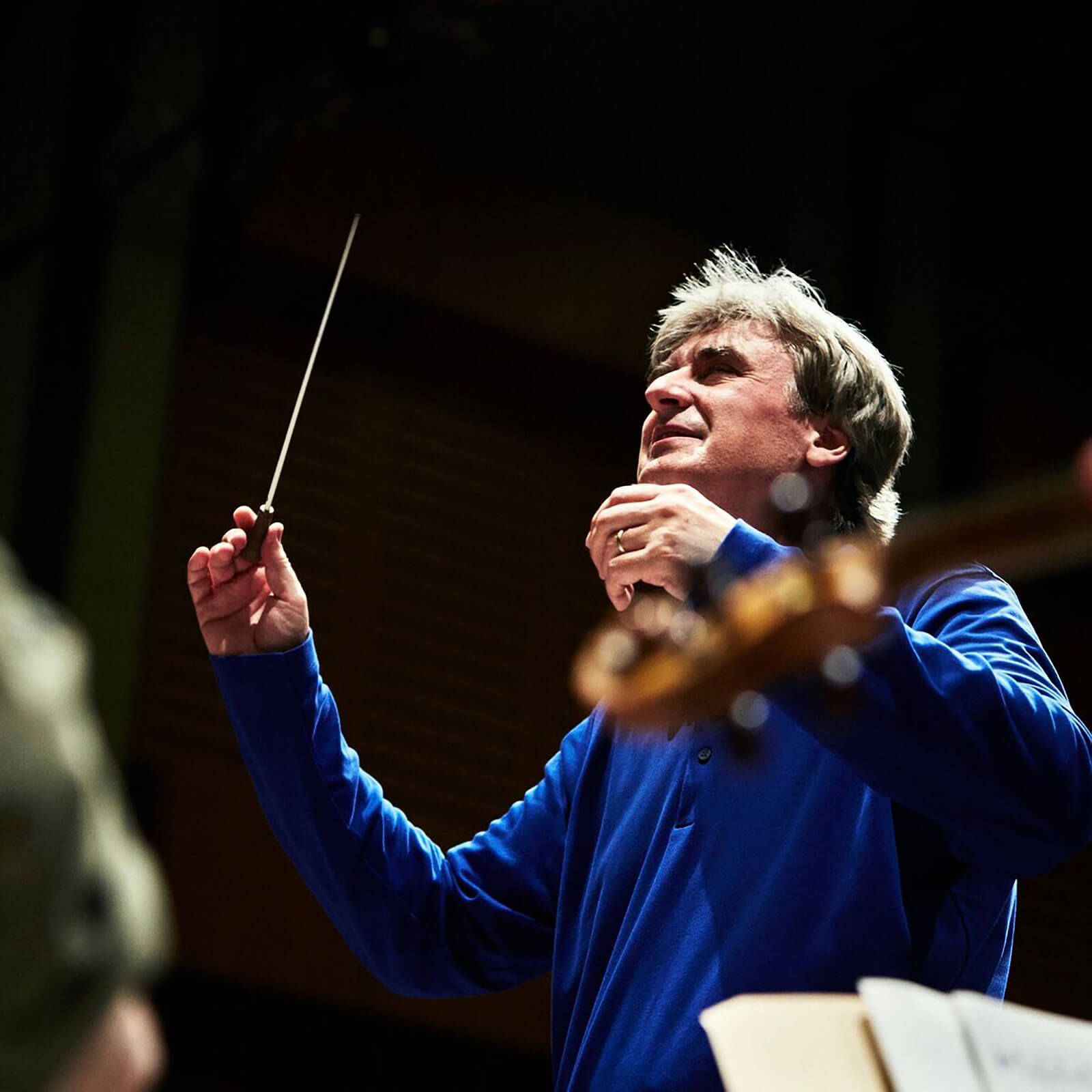 Big news from the Seattle Symphony!

The Seattle Symphony's Principal Guest Conductor since 2014, Dausgaard brings a highly individual approach to programming, a deep history with recording and extensive experience as a music director with several European orchestras.

"Making music with the Seattle Symphony is very special to me," shared Dausgaard. "Their inspiring artistry fuses generosity, team spirit, devotion and abandon. My warmest thanks to my distinguished predecessors who took the orchestra to its present excellence - and to everybody now asking me to take the Seattle Symphony into the future."