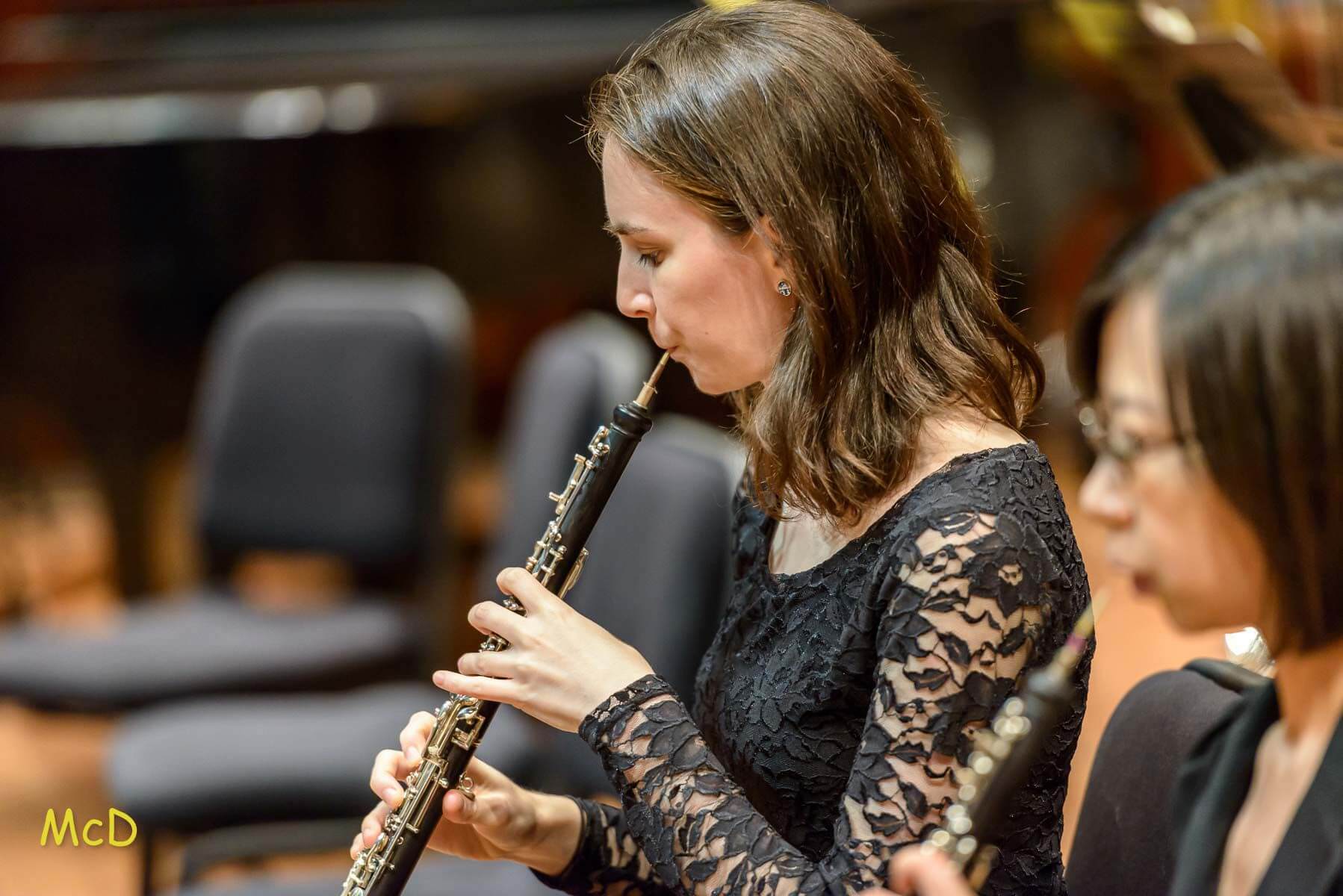 The International Guild of Symphony, Opera and Ballet Musicians (known as “IGSOBM” or “The Guild”) was formed in Seattle as an independent union in 1985. The Guild won its first National Labor Relations Board-supervised elections in 1988, becoming the union representing the musician employees of the Seattle Symphony, Seattle Opera, Pacific Northwest Ballet and the Northwest Chamber Orchestra.

The Guild was founded in direct response to frustration among Seattle Symphony musicians with their previous union's dues structure, and lack of responsiveness and service. Unlike other musicians' unions, the Guild restricts membership to "orchestral musicians and librarians who are employed by not-for-profit organizations," and is completely voluntary. Chapters (locals) keep nearly all of their dues income and make all decisions about their expenditures.

In 2018, the Guild changed its full name to IGSTOBM, The International Guild of Symphony, Theater, Opera and Ballet Musicians, to include theater musicians.

The Guild has an annual membership fee of $50. For chapter members, the fee is drawn from the first $50 of work dues. A minimum of 50% of the bargaining unit must be members for the Guild to be the bargaining agent.