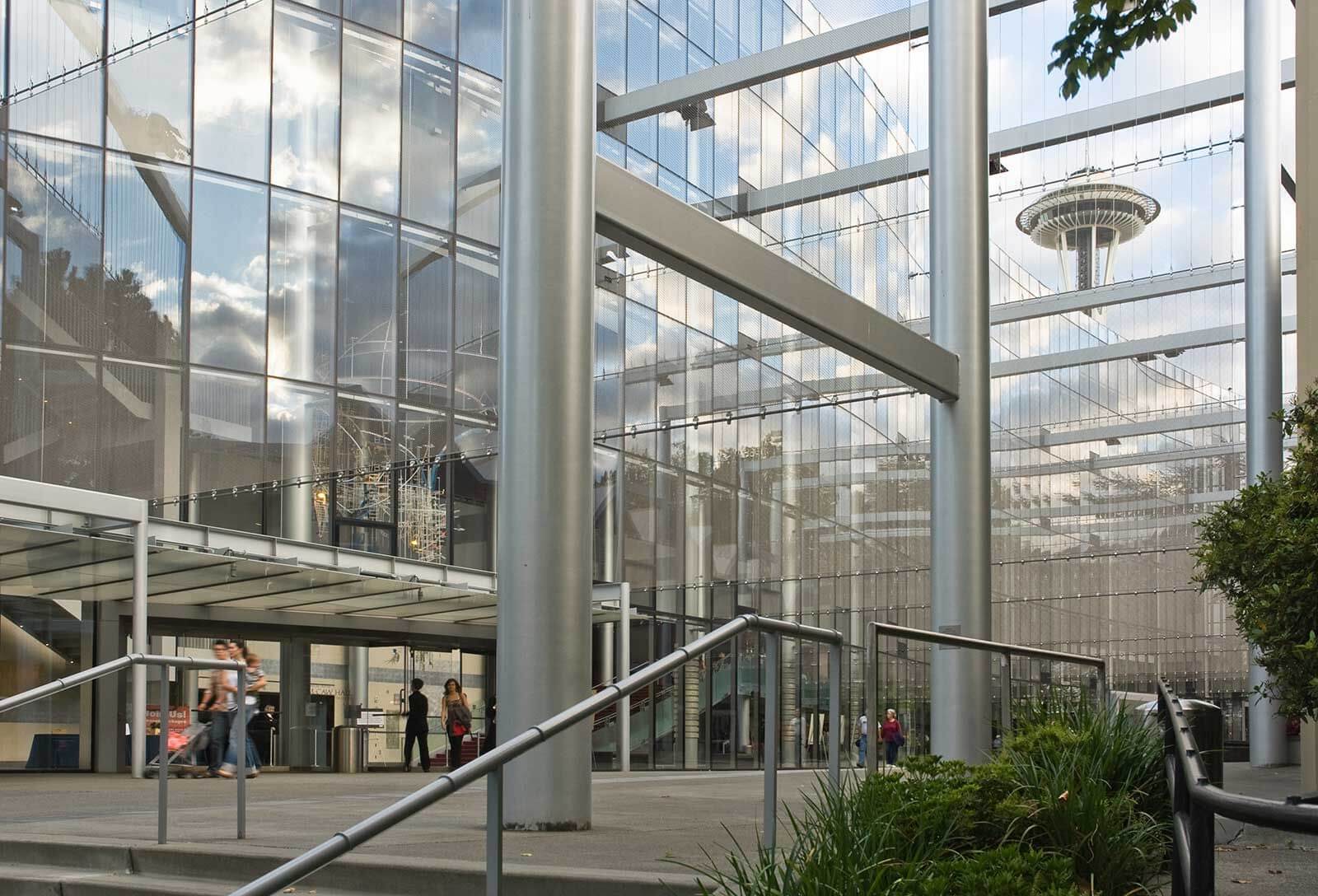 Welcome to the Official Web Site of the International Guild of Symphony, Theater, Opera and Ballet Musicians!

The International Guild of Symphony, Opera and Ballet Musicians (known as “IGSOBM” or “The Guild”) was formed in Seattle as an independent union in 1985. The Guild won its first National Labor Relations Board-supervised elections in 1988, becoming the union representing the musician employees of the Seattle Symphony, Seattle Opera, Pacific Northwest Ballet and the Northwest Chamber Orchestra.

The Guild Adjusts Its Name to Include Theater Musicians

The members of IGSOBM, or The Guild, voted to change the name of their organization, adding “theater” to the groups under its purview, since many of its members do already perform for musical theater. The current name, the International Guild of Symphony, Theater, Opera and Ballet Musicians, or IGSTOBM, was filed with the Secretary of State with the State of Washington on October 22, 2018. 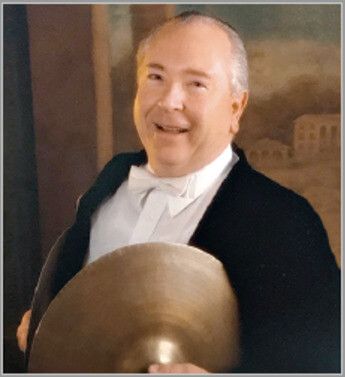 Born in Seattle, WA to Elsie and Harold Baunton on Dec 25th, 1934. Randy passed away peacefully at the home surrounded by loved ones on October 19, 2021.

Randy grew up in Ballard and worked in his father's butcher shop at the Pike Place Market. He also played percussion in the Seattle Youth Symphony. By age 16 he was playing part-time in the Seattle Symphony Orchestra (SSO). With a scholarship to the Curtis Institute of Music, he studied with Fred Hinger, the renowned timpanist of the Philadelphia Orchestra. He became the Principal Percussionist in the SSO until his retirement 50 plus years later. As part of his legacy, a room will be named in his honor at Benaroya Hall.

From 1974-76 he was the chairman of the negotiating committee for the Seattle Symphony, Opera and PNW Ballet on behalf of the American Federation of Musicians Union Local 76. Experiencing growing dissatisfaction with rising dues and poor support for the Symphony musicians by the AFM, he ultimately became the driving force in forming a new union, what is now the International Guild of Symphony, Theater, Opera and Ballet Musicians.

Randy and his beloved wife Jan, who predeceased him, enjoyed hosting elaborate parties full of laughter and good food. He managed extensive renovations of over 12 houses. He loved boating the waters to Alaska and he owned waterfront property on Cortes Island, BC, where he also rebuilt its rustic cabin.

He had a big heart and touched many lives.