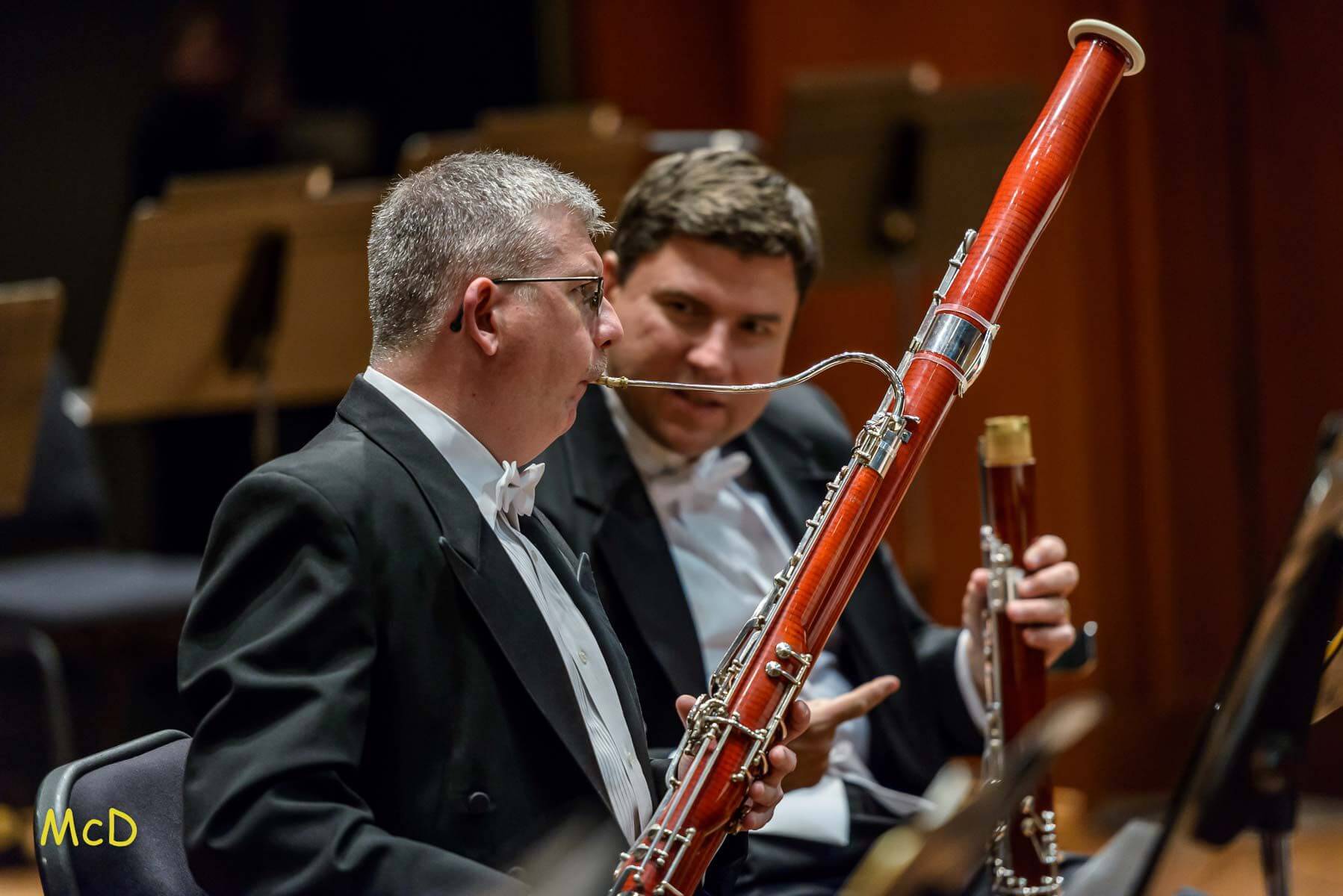 Note: It is illegal for the union or the employer to retaliate against you or threaten you for exercising your rights under the LMRDA.

Note: You are free to publish the information in the reports and documents described above

Note: You cannot be disciplined for free speech. However, if you advocate leaving the union or changing unions, your speech may not be protected.

Note: Be careful not to represent yourselves or your group as official union representatives if you are not.

Some parts of the LMRDA are enforced by the Department of Labor (Elections, Financial Reporting, Right to Information). Other rights you enforce through a lawsuit in Federal Court (free speech, free assembly, union discipline cases). Some rights can be enforced also through State Court.

You may be required to "exhaust internal union procedures" before taking your case to the Department of Labor or Federal Court. This means you must first file an internal union protest or complaint, according to the procedures in your union bylaws/constitution - even if you believe that this is a waste of time. If, after four months (three months for election complaints), the internal charges have not been resolved, or you want to challenge the result, you may take your complaint outside of the union. If you do not exhaust the internal procedures, the union cannot discipline you, but the court or Department of Labor may dismiss your complaint.

Because the legal procedures are complex and have strict time limits, it is important to get advice. You may need a lawyer. Contact the Association for Union Democracy.

For the full text of the LMRDA, fact sheets and other relevant materials visit the Department of Labor LMRDA site.

Weingarten rights apply only during investigatory interviews. A vital function of a union steward is to prevent management from coercing employees into confessions of misconduct. Your union stewards in IGSOBM chapters are your orchestra committee members. The NLRA's protection of concerted activity includes the right to request assistance from union representatives during investigatory interviews. This was declared by the Supreme Court in 1975 in NLRB v J. Weingarten, Inc. The rights announced by the Court have become known as Weingarten rights.

Note: An employer does not have to inform an employee that he or she has a right to union representation.

Under the Supreme Court's Weingarten decision, the following rules apply to investigatory interviews:

If called to a meeting with management, a sample statement would be the following: If this discussion could in any way lead to my being disciplined or terminated, or affect my personal working conditions, I respectfully request that my Guild representative be present at this meeting. Until my representative arrives, I choose not to participate in this discussion.

Union membership is strictly voluntary under Federal law. Membership and payment of dues and fees are also voluntary in “right to work” states. Nonetheless, federal law also seems to allow outdated “boilerplate” language to be retained in contracts, especially as regards old union security clauses which maintain that a worker MUST be a member of the union in order to be employed. As a counterbalance, the law also requires that the workers be notified annually about their rights to be non-members. This web page functions as such a notice.

Washington, however, is not a “right to work” state. If a worker is covered by a collective bargaining agreement in Washington, the worker is required to pay what are known as “agency fees” to the union to cover the expenses of contract bargaining and maintenance. Washington State law also allows these agency fees to be used for union organizing, arguing that non-members may benefit when a segment of their industry is organized, although such funds have often been used for purposes of raiding other unions in the same industry. The worker must make a decision within 30 days after employment begins whether or not to join the union. With full membership, the worker often incurs a greater expense to cover other union costs not related to the contract, such as contributions to political organizations. Non-member generally means the loss of voting privileges. A worker choosing not to join is known as a “Core non-member”.

In the Guild, the work dues deducted at each pay period are the “agency fees”. These funds stay with the orchestra for contract expenses. They are also available for other legally allowable expenditures, such as public relations and a website for the Symphony players. For the membership option, the musician gives permission for the first $50 of the work dues to go to the Guild. These membership funds have been used for Guild organization, a newsletter, the website, legal expenses, chapter support and office supplies and equipment.
Links

Click here to read an article "27 Exit AFTRA", a look at financial core status from another perspective.

Your Options Under Union Security Agreements In The State Of Washington

The original intent of this law was to allow union members to choose whether or not any of their dues should go for political activity. Workers may retain full membership status and privileges while paying reduced fees. In fact, unions are authorized to assess additional fees for political activity only with written permission from the union member, renewable every 12 months.

Consequently, if given the chance, union members have overwhelmingly chosen not to allow their dues to be used for politics. In l997, over 96% of schoolteachers in Seattle, for example, chose in writing not to allow any of their dues money to go to the WEA PAC. Yet the WEA was fined $430,000 for assessing and spending membership dues money for politics unlawfully from its "Community Outreach Program" account.

The WEA was sued again by its membership in May 1999 in Thurston County Court. They had set out to prove that union officials have made a concerted effort to avoid Political Action Committee requirements under I-134 by integrating politics throughout its general operations. On May 18, 2000, the state Supreme Court seemed to effectively gut the intent of the popular Initiative by "declining to stop the state's largest teachers union from spending general membership dues on political campaigns without annual written permission from each member" (Seattle Times, May 19, 2000).

But in a subsequent action in Thurston County Superior Court, on July 31, 2001, the WEA was ordered to pay another fine of $400,000 for illegally spending nonmembers' fees on political campaigns.