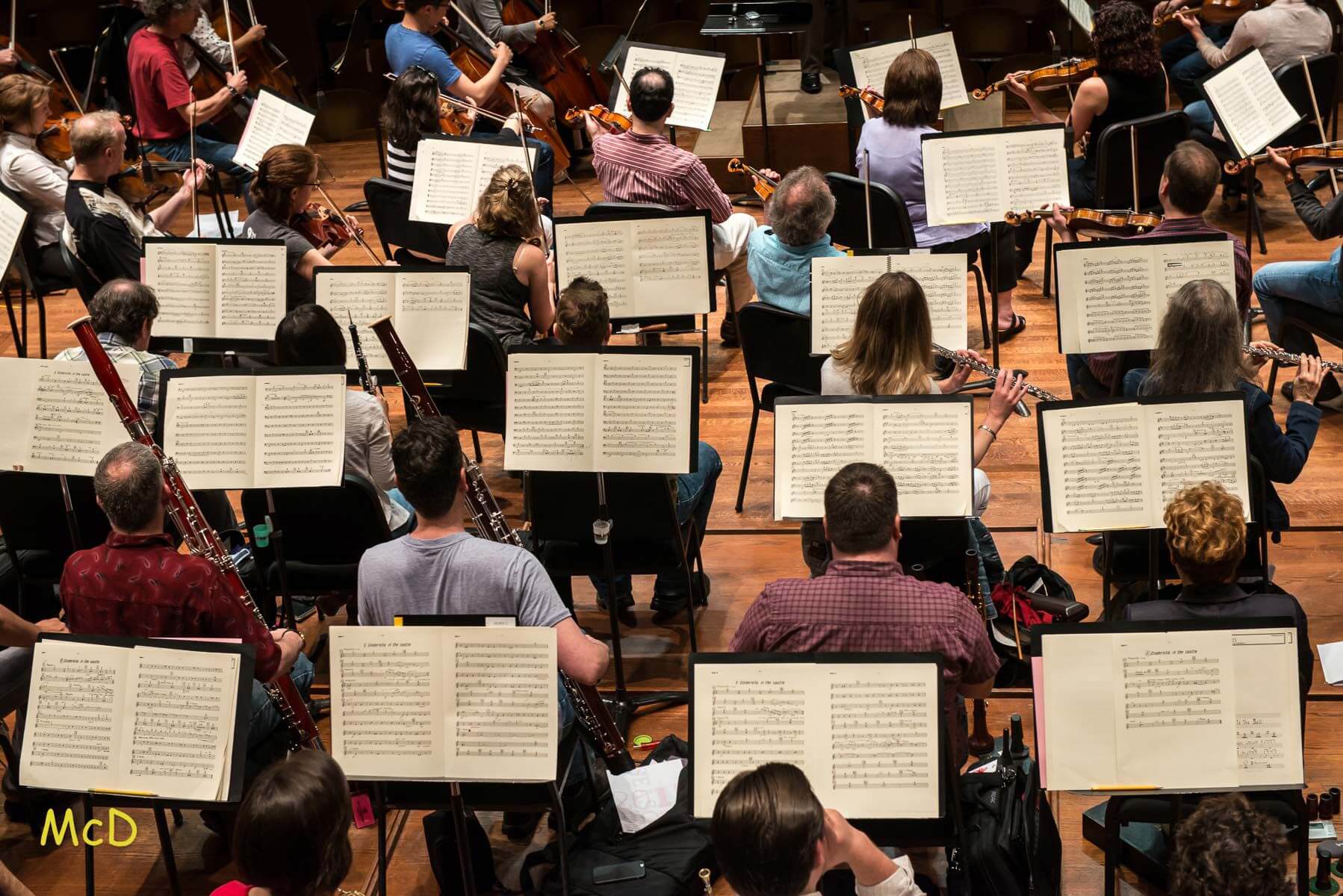 By the end of June 2018, the members of the Seattle Symphony Orchestra had ratified new 4-year contracts with both the Symphony and Seattle Opera. Highlights include:

Health care: New health care language has the intent of keeping health care cost increases at 5% per year. In the event that costs need to exceed 5% as determined by the Insured Plans Committee, the musicians will pay the next 5%. If the cost increase exceeds 10%, the Employer will pay the first 2% over 10% then musicians would pay the next 2% going back and forth as needed. In the event that cost increases are below 5%, musicians will split the savings with the Employer: 40% of the savings will go into the Employer’s pocket while the other 60% will be deposited into the Segregated Account, which serves exclusively to enhance Pension benefits, rather than banking the savings for the next plan year as is dictated in the previous CBA language.

Pension: A hybrid pension plan architecture called the “Sustainable Income Plan” or “SIP” will be layered on top of existing benefits that musicians have accrued in the current Defined Benefit plan. This new layer is still a defined benefit pension, as classified by the IRS and ERISA, and is based on a yearly accrual rate. The key difference is that the basic accrual rate, which has risen from the current $1056 per year of service to $1104, is projected to rise both during accrual and in retirement based on market performance, providing a new layer of inflation protection in the pension.

If musicians already have accrued the maximum 30 years of benefits in the current plan, they will still receive a benefit in this new plan by converting one year of their previous DB benefit each year to the higher SIP benefit. Everyone, regardless of years of service, receives the exact same benefit increases every year in this plan. There is a two-in-a-thousand chance that your benefit would temporarily decline—meaning we would have to encounter market conditions worse than the Great Depression – which would mean a small reduction in pension payments.